The Wright & Tran Series follows Kara Wright, a former Royal Air Force Intelligence Analyst and her best mate, Tien Tran, a veteran of the British Army’s Intelligence Corps. Both served in Afghanistan and both were lucky to make it home. Now, based in a run-down office in Kentish Town they try to keep their heads above water as private investigators. 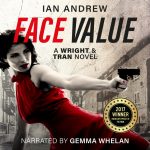 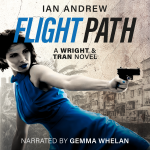 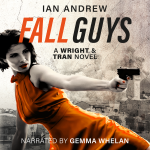