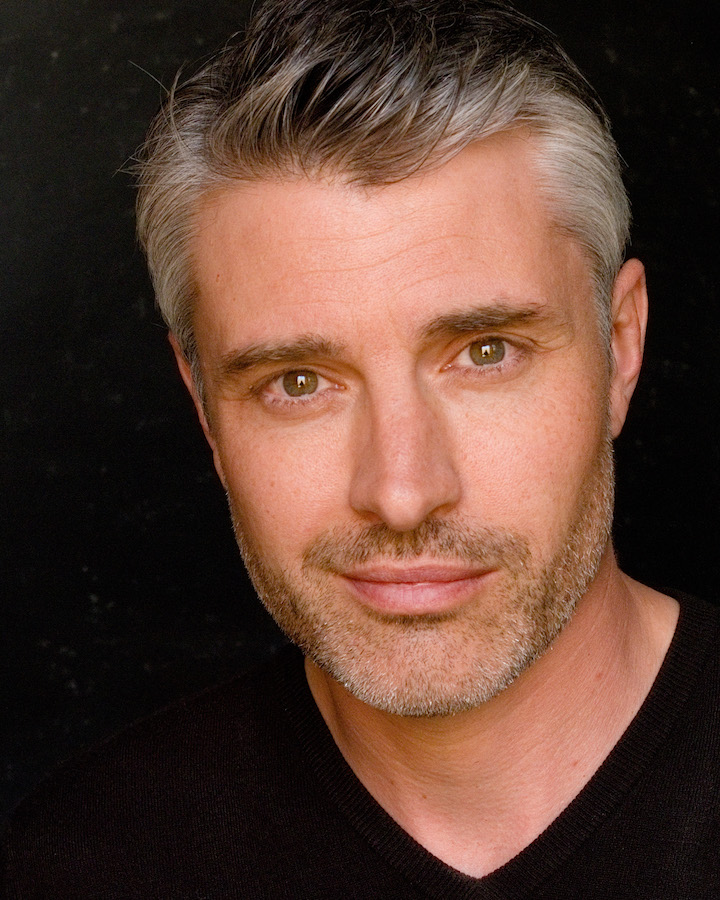 Philip Battley is an actor, producer and audiobook narrator. Born and raised in London, he works in both the UK and US.

For TV, Philip recently played Frank Hastings on Doctors  for BBC1, and appears in Season 4 of the Netflix series Mia and Me, in the regular role of Pieter.

An experienced audiobook narrator and producer – 2020 saw him release 20 full-length audiobooks. He has narrated for Audible.com and other outlets, with more coming in 2021.

As well as appearing as Steve Ludgate in ITV’s Emmerdale, Philip played John Harding in ITV and PBS’s multi-Emmy award-winning Downton Abbey , which in 2016 won the Screen Actors Guild award for Outstanding Performance by an Ensemble  in a Drama Series. 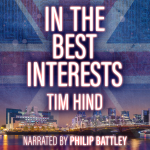 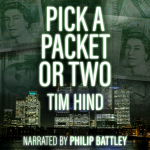 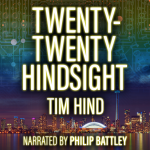