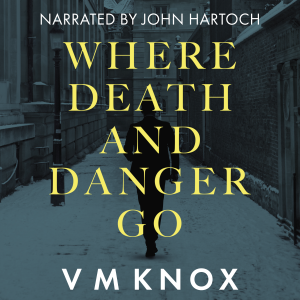 In the dark days of 1941, Britain fights on.
Invasion threatens and fear hangs in the air. Some yearn for peace and an end to the relentless Nazi bombing. Others are spurred on to fight for victory, no matter the cost. And some will manipulate a divided country for their own ends.On a winter’s night, a German spy parachutes into the Cambridgeshire fenland while another man is secretly murdered in the same field. Is he another enemy spy or has he been sent to his death? Either way, a killer lurks.

Major Clement Wisdom of Special Duties Branch of the SIS is sent to discover the dead man’s identity and almost immediately uncovers a sinister network of conspiracy where kidnap, murder and revenge threaten not only the safety of the country but Clement’s life. 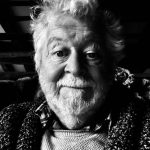